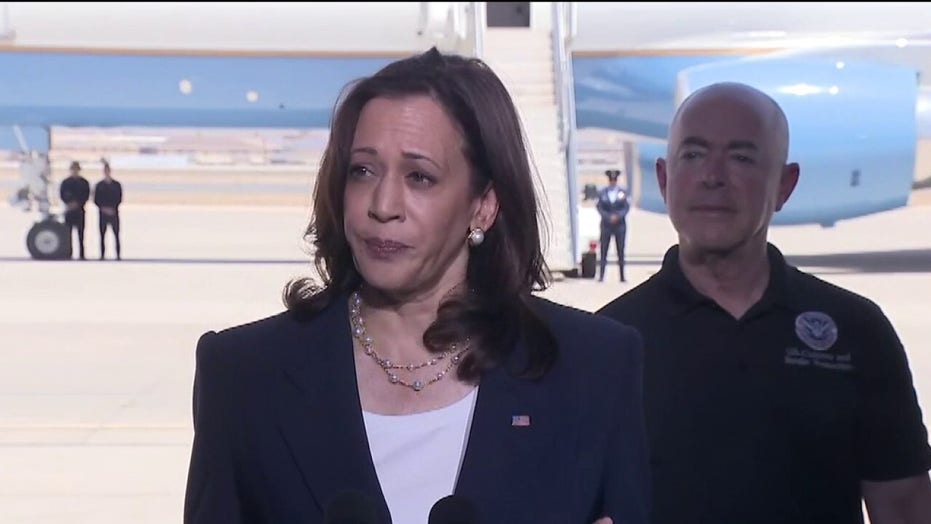 Was Kamala Harris’ long-awaited trip to the U.S.-Mexico border just a stopover?

After spending a few hours in El Paso, Texas, on Friday – on what one Republican described as a "parachuting" visit – the vice president continued west to Los Angeles, where she planned to spend time at her home in the city’s tony Brentwood neighborhood, according to reports.

please look at the map to see where we are

It was to mark Harris’ fourth trip to Los Angeles since taking office, reports said – versus her lone trip to the border, which came on the 94th day after she took on the role as manager of the Biden administration’s response to the migrant crisis.

Motorists in the City of Angels were being warned about likely traffic delays in the area of Los Angeles International Airport, where Harris was expected to land aboard Air Force Two in the afternoon, L.A. time.

There was no specific information about the road route the vice president’s motorcade was expected to take after she arrives, KNBC-TV of Los Angeles reported.

There was also no information available on whether Harris planned to tour California’s border region while in her home state.

The vice president’s activities that weekend included cooking what she described as a "beautiful" pork roast, plus rice and beans, the Los Angeles Times reported at the time. 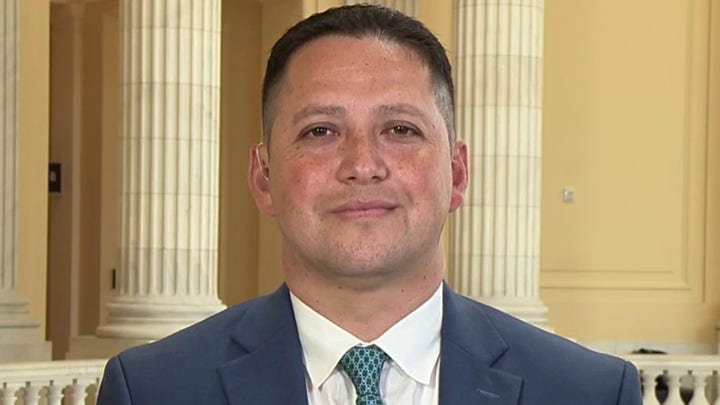 Another trip to Los Angeles for Harris came in February, not long after she and President Biden were inaugurated Jan. 20.

At that time, Harris and second gentleman Douglas Emhoff had no public events on their schedule, KABC-TV of Los Angeles reported at the time.

Emhoff, an attorney in the entertainment industry, purchased the Brentwood home in 2012, about two years before he and Harris got married, the station reported.

But the Biden-Harris administration’s claims of progress have come under steady fire from Republicans and some border-region Democrats, who have claimed the administration hasn’t been doing enough to stop the inflow of migrants from Central America and other points.

Earlier this month, Harris flew to Guatemala and Mexico to address what she has described as the "root causes" of migration.

Dom Calicchio is a Senior Editor at FoxNews.com. Reach him at dom.calicchio@foxnews.com. Follow him on Twitter @DomCalicchioFOX

You've successfully subscribed to this newsletter! 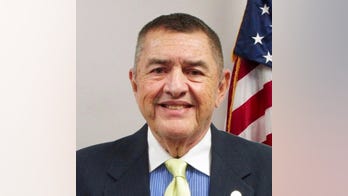 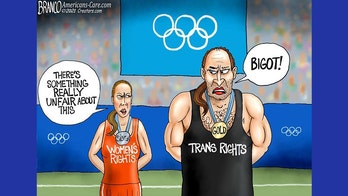 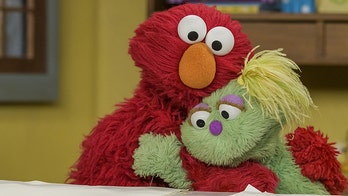 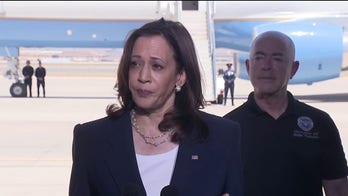